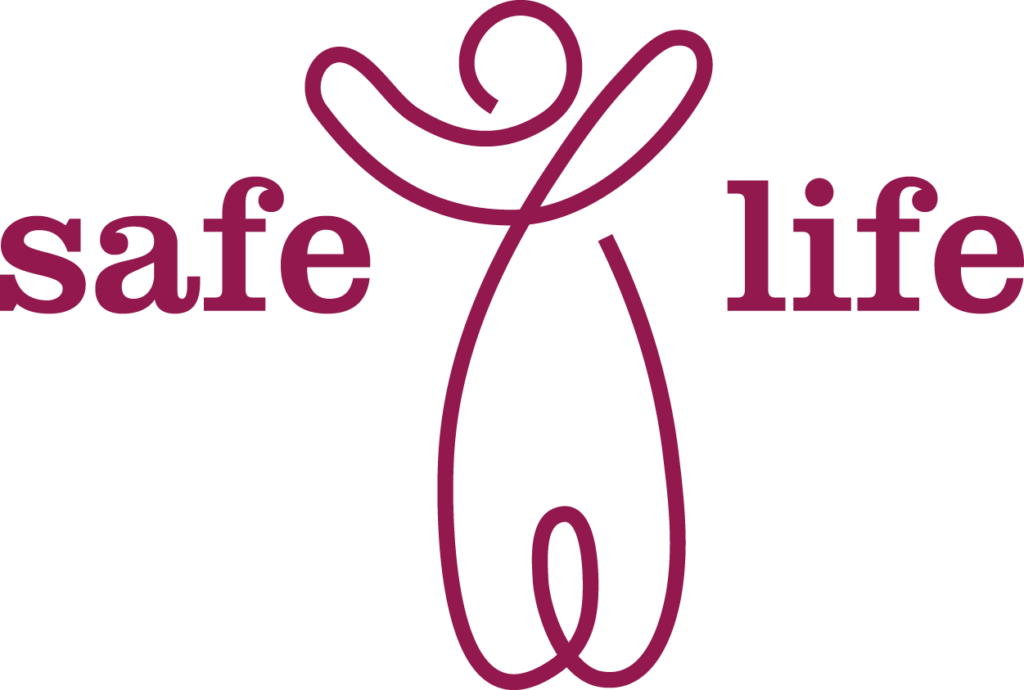 History of the Project
Our Staff & Board

Susan Whaley and Stacey Hoffman were both teaching Special Education classes when they met in 1991. Both were very concerned when they later attended a conference and learned some alarming facts about the high rate of abuse among affecting the population of students they worked.

In 1998, Susan and Stacey founded an organization to develop teaching strategies and educational materials in order to increase awareness of the problem of abuse among individuals with disabilities, address it, and empower their students with disabilities to do the same. The organization was known as Safe Life Coalition.

Susan and Stacey continued to work and collaborate to address the problem of abuse. They, along with Hyun-Sook Parkwere later awarded federal funding through the U.S. Department of Education to develop and implement a research based personal safety, abuse prevention, and reporting training program for students with developmental disabilities, including autism. The program became known as the Safe Life Project. The project directors were Susan Whaley, MA; Stacey Hoffman, MA; and Hyun-Sook Park, Ph.D.The goal of the Safe Life Project was to reduce the risk of victimization and re-victimization of students with developmental disabilities. The project developed lessons with focus on personal safety and abuse prevention. Students were tested in their daily environments to see if they were applying skills that they had learned. The project also disseminated information through newsletters and provided training and workshops to educators and families of students with developmental disabilities. The Safe Life Project lessons had significant results and are still being used across the nation and Taiwan.

When the 4-year funding period ended in 2006, Ms. Whaley and Ms. Hoffman returned to teaching positions and also worked through Safe Life Coalition (SLC) to continue providing services to individuals with disabilities, their families and support agencies. SLC continued to present at conference across the nation and abroad, develop programs for schools and support agencies, consult with educators and universities and develop specific tools to help individuals with disabilities reduce their risk of being abused.

Ms. Whaley and Ms. Hoffman both retired as teachers in the Sacramento City Unified School District but continued to work to address the problem of abuse among individuals with disabilities. They have continued to see a steady increase in requests for services over the years. It was decided that the need for services could best be met through a Non-Profit Organization. Therefore, the Safe Life Project Non-Profit Organization was formed in November 2016. The organization continues to grow and make a positive difference in the lives of many individuals with disabilities, their families and others.

We offer individualized skill development classes, real opportunities to apply learned skills, and resources to individuals with disabilities, including autism, their families, support persons, and educators.